This request was contained in a press statement issued by their spokesman, Chief  Adesunbo Onitiri in Lagos at the weekend.

“The Late Jakande founded and established the pioneer university and nurtured it to maturity. ”Other state universities in the country  named after their pioneer founders included Ambrose Alli University in Edo State, Adekunle Ajasin University in Ado Ekiti and Olabisi Onabanjo in Ogun State,” the lndigenes reminded Governor Sanwoolu.

According to the Lagos lndigenes, Alhaji Jakande deserved such honour as his works in the state were yet to be surpassed.

“He had done more than any governor dead or living. His legacies included the Lagos Epe- Expressway, Lagos- Badagry Expressway and the Banana Estate, lkoyi amongst others. 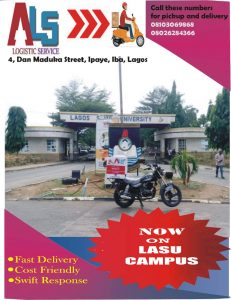 “The scripting of governance in Lagos State cannot be chronicled without Jakande as one of the chief-protagonists and, we dare say, inadequately sung heros of our nation,” the group stated.

The group pointed out that an elegy was not befitting to capture the life of such a man as Alhaji Jakande, rather an eulogy would do.

“A simple, unassuming, small-statured man with an ‘iroko’ personality, LKJ during his lifetime, stood tall as a role model to many, whether old or young, political or apolitical, Muslim or Christian, Southerner, Westerner or Northerner.