All private and government schools in Ekiti state have been closed over safety concern – The closure takes effect on Monday, October 19, amid ongoing protests against police brutality – The state education commissioner, Kofoworola Aderiye, said the shutdown will avoid risking the safety of the students and teachers.

Governor Kayode Fayemi has ordered the closure of all the private and government schools in Ekiti amid ongoing protests and unrest in the state. This was announced on Monday, October 19, by the state commissioner for education, science and technology, Mrs Kofoworola Aderiye. 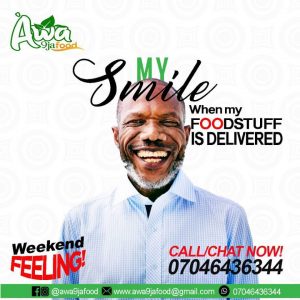 The commissioner said the schools across the state were shut down to avoid jeopardising the safety of the students, teachers and other staff members. She, however, declared that school activities will resume next week Monday, October 26, after the tension generated by the protest has been doused by the government.

Campusinfo gathered that some parts of the country have witnessed repeated attacks perpetrated by suspected hoodlums under the guise of EndSARS protest.